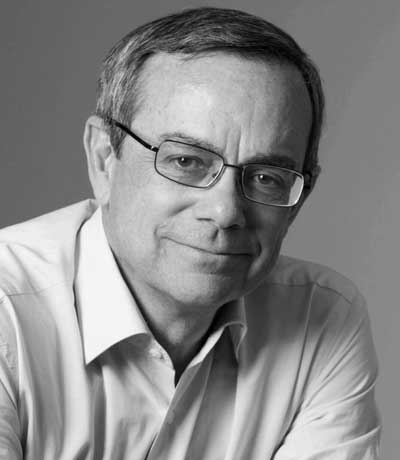 Paolo Alli has a background in business and engineering. He graduated in Electronic Engineering at the Politecnico of Milano, and from 1976 to 1999 worked as a manager in Italian multi-national companies operating in the energy and environment sectors. He started his political experience at local level in 1993, when he was elected member of the Municipal Council of the town of Legnano, and re-elected in 1997, serving as Deputy Mayor of the town until 2000. From 2000 to 2013, Mr Alli held several positions within the Regional Government of Lombardy, serving successively as: Director General for Public Utilities and Environment; Director General for Research, Innovation and New Economy; Central Director for External and International Relations and Communication of the Presidency; Head of Staff of the Governor; and Undersecretary to the Governor. He was also a member of the Advisory Council for Hydrogen established by the European Commission, and member of the Board of APAT, the National Agency for Environmental Protection from 2007 to 2008. Mr Alli was involved in the organization of the World Exhibition EXPO Milano 2015 as member of the Board of EXPO 2015 SpA, a public company established for the organization and management of the event, and later as Deputy Commissioner General. He has been a member of the Italian Chamber of Deputies in the XVII Legislature (2013-2018), serving on the Foreign Affairs Committee and the European Union Policies Committee. Mr Alli has been Vice-Chair of the Italian Delegation to the NATO Parliamentary Assembly. Within the Assembly, Mr Alli has served as a member of both the Political Committee (PC) and the Mediterranean and Middle East Special Group (GSM), and as Rapporteur of the Sub-Committee on NATO Partnerships and Vice-Chairman of the GSM. He was elected President of the NATO Parliamentary Assembly at the Assembly's Annual Session in Istanbul in November 2016, after having served for two years as one of the Assembly's five Vice-Presidents. His mandate as President of the NATO Parliamentary Assembly expired on September 23, 2018. He is member of the Board of the Italian think tank Fondazione Alcide De Gasperi