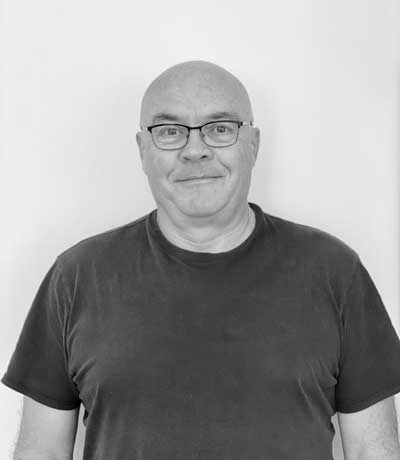 Paolo graduated in Business Management at the Università degli Studi di Parma. Then, he started his career in the ENI Group as a Financial Controller where he worked from 1988 to 1995 in Milano, Italy, and Houston, Texas.

In 1995, Paolo moved to CREDEM Group working as a Credit & Business Analyst. In 2004 he became Head of Investor Relations for the CREDEM Group and held this position until 2004.

He then continued to cooperate with the Group, as a consultant, while starting his own independent activity as a Corporate Finanace adviser with a strong focus on M&A.