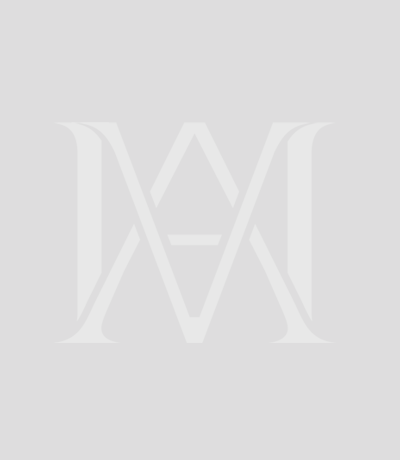 Luciano was born in 1969. He earned a Bachelor of Science Degree in Economics from the University of Pennsylvania in 1990, and earned a Master in Business Administration from Boston College's Carroll School of Management in 1995.

Luciano has since worked primarily in the manufacturing sector, gaining valuable knowledge on company operations, business development and market strategy. For the vast majority of over 20 years he has managed operations in Europe, South America and the U.S., for the Radici Group, a leading chemical, engineering plastics and textile private group. His experience has given him international expertise on rules and regulation and international commerce, and is attentive of cultural managerial differences that shape business interactions.

He has occupied seats in various sectorial associations both in Europe and Brazil. From 2009 to 2013 he was a director of CIESP (Chamber of Commerce) for São Jose dos Campos, the biggest industrial region in the state of São Paulo, Brazil. Through the years he has built influential contacts and has strong networking skills.

Today his main focus is on new product development where his wide vision of the needs required by the different markets can help companies focus their efforts and achieve success with an efficient use of their resources.