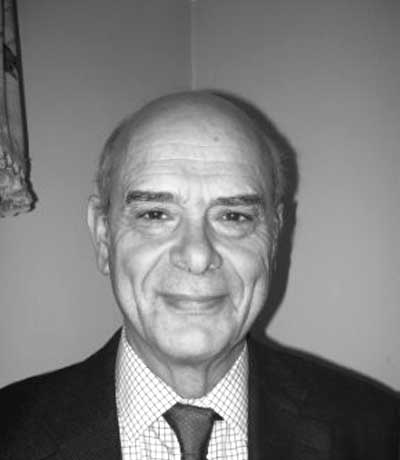 e has been involved in high-level negotiation with governments and international organizations, in close cooperation with the World Bank, the European Union aid programs, and bilateral and multilateral aid agencies.

He previously worked in the Research Department of the Banca d' Italia (1973-75). Since leaving the Fund, Mr. Sacerdoti served as a consultant to the World Bank, the African Development Bank, and the European Union for work on developing and emerging market countries.

He has also been a consultant to the Ministries of Finance of countries in Africa and the Indian Ocean. Mr. Sacerdoti brings a vast capital of expertise and high-level professional relationships. He works and operates in several languages, including English, French, Portuguese, and Spanish.