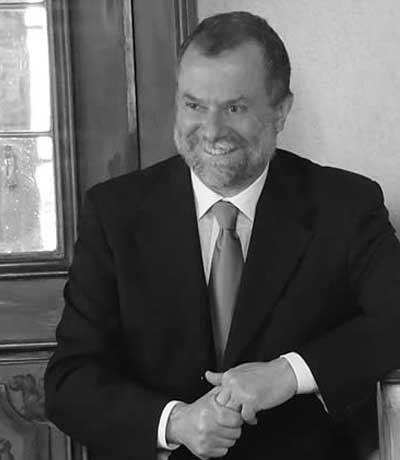 He studied in USA and Italy, graduating in 1984 at the Polytechnic of Milano in Electronic Engineering. He has been involved in electronics since early '70s, teacher and consultant between 1977 and 1982, in computer vision, automation and robotics since early '80s.

Since then has been involved in hundreds of projects for many different applications, and he made more than 40 research projects on various topics in Italy and EU. Since 2008 cooperated with Prof. Eugenio Castelli in teaching the course of Computer Vision at the Polytechnic of Milano, becoming in 2010 Contract Professor for the course in Computer Vision. He has been teaching Computer Vision until 2012.